Canada is a land of dreams for many.  The high standard of living, economic stability, better healthcare facilities, and an advanced and low-cost education system has been attracting people from all over the world to migrate to Canada and live as a Canadian citizen.

When you want to choose a country for your citizenship, the economic stability of that country has a prime consideration in determining whether to choose that country or not. Canada holds the 10th place as the largest economy in the world.

The country has a large expanse of land and is the second-largest country in the world. The Canadian government has a strong fossil fuel industry which contributes majorly to the economic strength of the country.

Canada’s economic system is market-oriented and has high living standards, very much like the United States of America. Canada’s economic stability is backed by the strong institutional basis of an open-market system and stringent regulatory efficiency.  Strong protection of property rights is guarded by the independent judiciary.

Economic growth is supported by automotive manufacturing, forest products, minerals, petroleum, etc.  A fair share of the exporting is to the United States creating financial stability for the country.

The banking sector is strong and non banking companies are also functioning in a prime business environment. The highest federal personal income tax is 33 percent and the corporate tax is 15 percent.

Public debt amounts to 89.7 percent of GDP. There is a transparent regulatory framework to facilitate commercial activity.

Thus launching businesses and operating them is very much structured and organized. The labor regulations are relatively flexible, facilitating employment stability and growth.

The country ranks high in the political stability and absence of violence and terrorism due to a highly effective Government. Canada has Free Trade Agreements with many countries and is still open to more such agreements.

Exporting and importing constitutes a great part of the economy. Canada’s economy majorly depends upon the United States. Canada is the largest supplier of energy to the United States, including gas, oil, uranium, and electric energy. Canada has an expanse of 3.8 million square miles with a population of 34.6 million.

The climate being the cause, Canada has a very less population than other countries with similar expanse.  The northern part of the country remains frozen for the most part of the year. A government study found that Canada is warming double the speed as the rest of the world.

Over the next many years, climate change might benefit Canada.  Longer growing seasons are allowing the farmers to grow crops like corn they could not grow before.

The temperatures in certain places have warmed by 3.6 degrees Fahrenheit in some provinces since 1950 and the land value has increased five times from 10 years ago. Canada has stringent and effective policies to keep inflation at bay and also to increase the economic strength steadily.

There is every chance that Canada is going to remain the same way for a very long period and provide good fortunes for citizens with higher living standards and other facilities. The economic stability of Canada makes it a country worth for you to apply for your migration.

Contact us to check your eligibility for Canada immigration and also for any advice related to your immigration.

With our vast experience in this field for 25 years, we would be able to answer all your queries to your satisfaction. 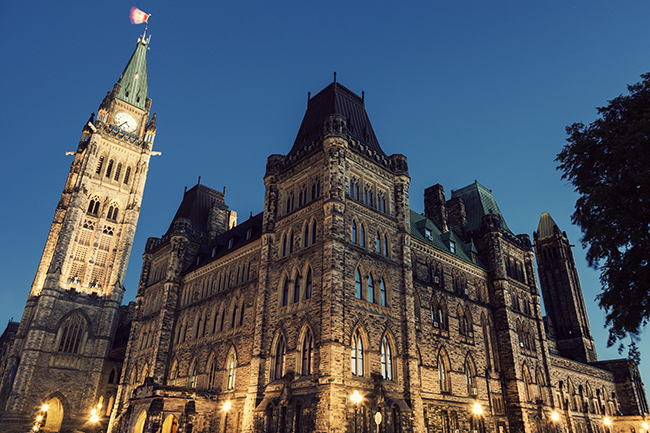 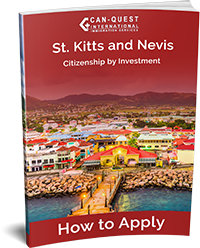 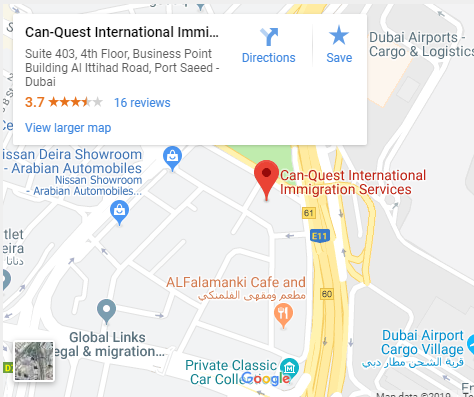